Ken Tomasetti – Citizen of the Year 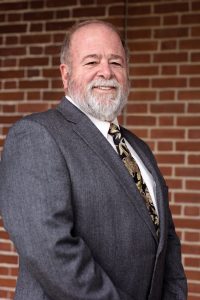 On Wednesday, May 4, 2016, the Greater Gardner Chamber of Commerce held their Annual Meeting and Awards Recognition Dinner.  Ken Tomasetti, Advanced Cable Ties President and CEO, won the 2016 Citizen of the Year Award.

Even with running a successful manufacturing company, including overseeing an expansion almost doubling the size of the facility, Ken finds time to volunteer on several local Boards.

Ken humbly accepted this award with his family by his side. “Receiving this award is a tremendous honor, it really is,” he said.